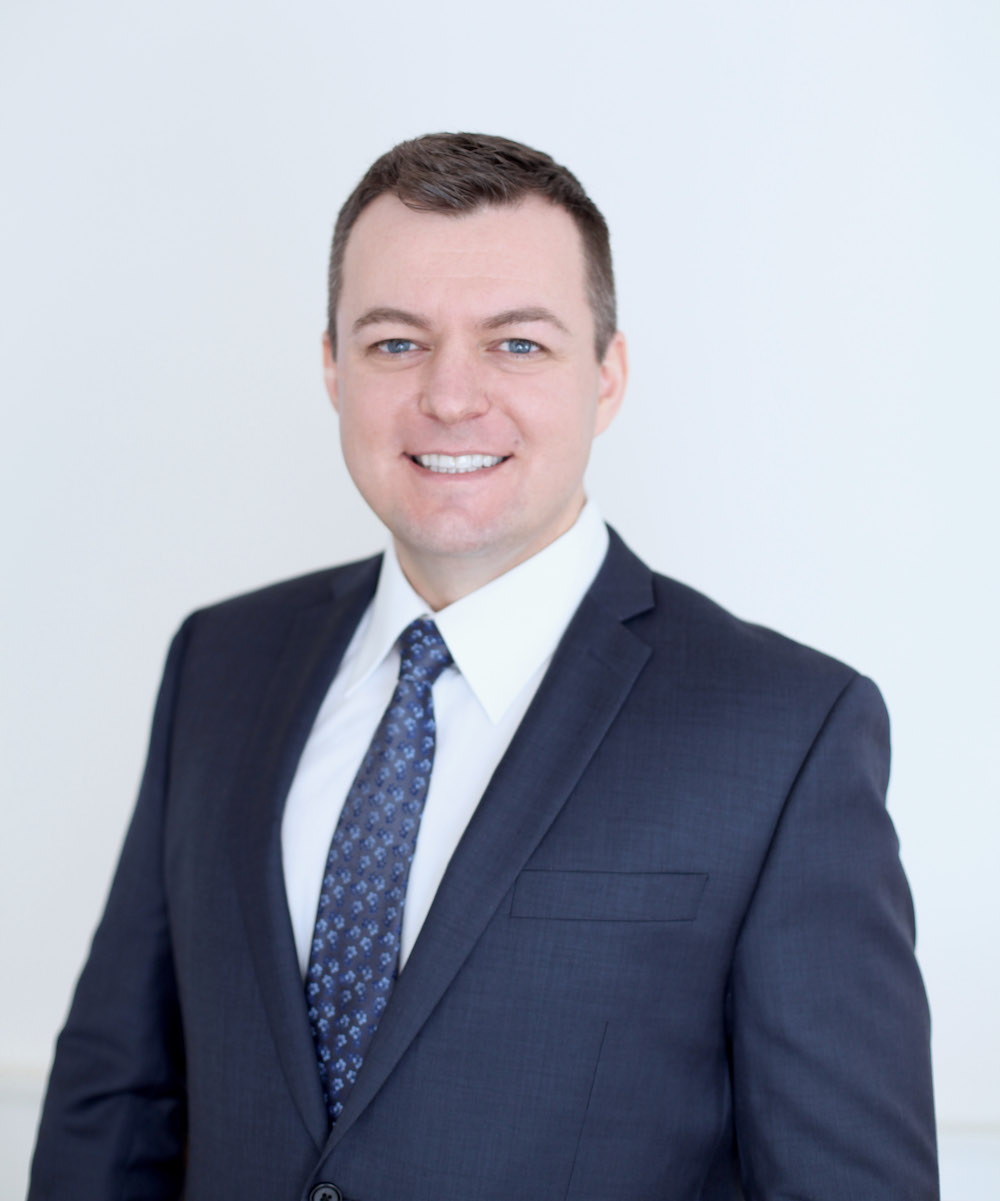 Yuriy Figel is a real estate broker with eXp Realty, a subsidiary of a Nasdaq-traded company, the largest residential real estate firm by geography in North America which is disrupting the industry with its innovative cloud brokerage model. Yuriy is building his client-centric retail sales business in Illinois, the Phi.estate™ group at eXp Realty, positioning premium client experience and agent success at the core of his strategy; as well as establishing partnerships nationwide, allowing him to completely align with agents that want to grow their business and take advantage of the unparalleled revenue share program offered through eXp Realty.

Yuriy Figel serves on the Membership, Government and Political Issues Committees at the North Shore-Barrington Association of Realtors® (NSBAR). NSBAR empowers real estate professionals throughout communities on the North Shore and Barrington marketplace with the personal attention, technology, support, relevant education and local insights they need to succeed at every stage of their career.

Yuriy serves as Co-Chair of the Chicago-Kyiv Committee at Chicago Sister Cities International (CSCI), which is an initiative of World Business Chicago, a nonprofit that drives inclusive economic growth and job creation, supports business, and promotes Chicago as a leading global city through citizen diplomacy and official relationships with a total of 28 cities in almost every region of the world. The exchange with Kyiv, Ukraine is one of the most vibrant and dynamic examples of CSCI.

As an immigrant from Ukraine whose great grandmother was born in the U.S., Yuriy has a deep connection to both countries. He has dedicated much of his time towards promoting Ukrainian cultural heritage and supporting the Ukrainian-American community in Chicago, a city which boasts a very strong Ukrainian community. He has played leadership roles in several nonprofit and charitable initiatives and projects, as well as served on the boards of nonprofits such as the Ukrainian Institute of Modern Art in Chicago.

Yuriy obtained an MA in International Relations and Political Science from Kyiv National Taras Shevchenko University, a top school in Ukraine, where he established life-long friendships in the nation’s capital. Although his choice of the school was originally driven by the desire to become a diplomat, Yuriy realized during his college years that his passion for entrepreneurship was much stronger; in fact, it dated back to his early high school years, when he traded merchandise via postal mail.

Yuriy earned his Executive MBA from Loyola University Chicago in order to formalize his passion for entrepreneurship and building organizations and to hone his values-based servant leadership style in business—thus the motto of his investment company, Inveniens Equilibria, which indicates its commitment to discovering, creating, and executing on opportunities with an optimal alignment of interests.

Besides English and Ukrainian, Yuriy speaks fluent Russian and is familiar with Polish. He enjoys cultivating a fit and healthy lifestyle, and is on a mission of creating abundance for his family and those around him and making a meaningful and positive impact in the world.

Yuriy is happily married and lives with his Kyiv-native wife, Natalia, and their two boys in Barrington, Illinois. 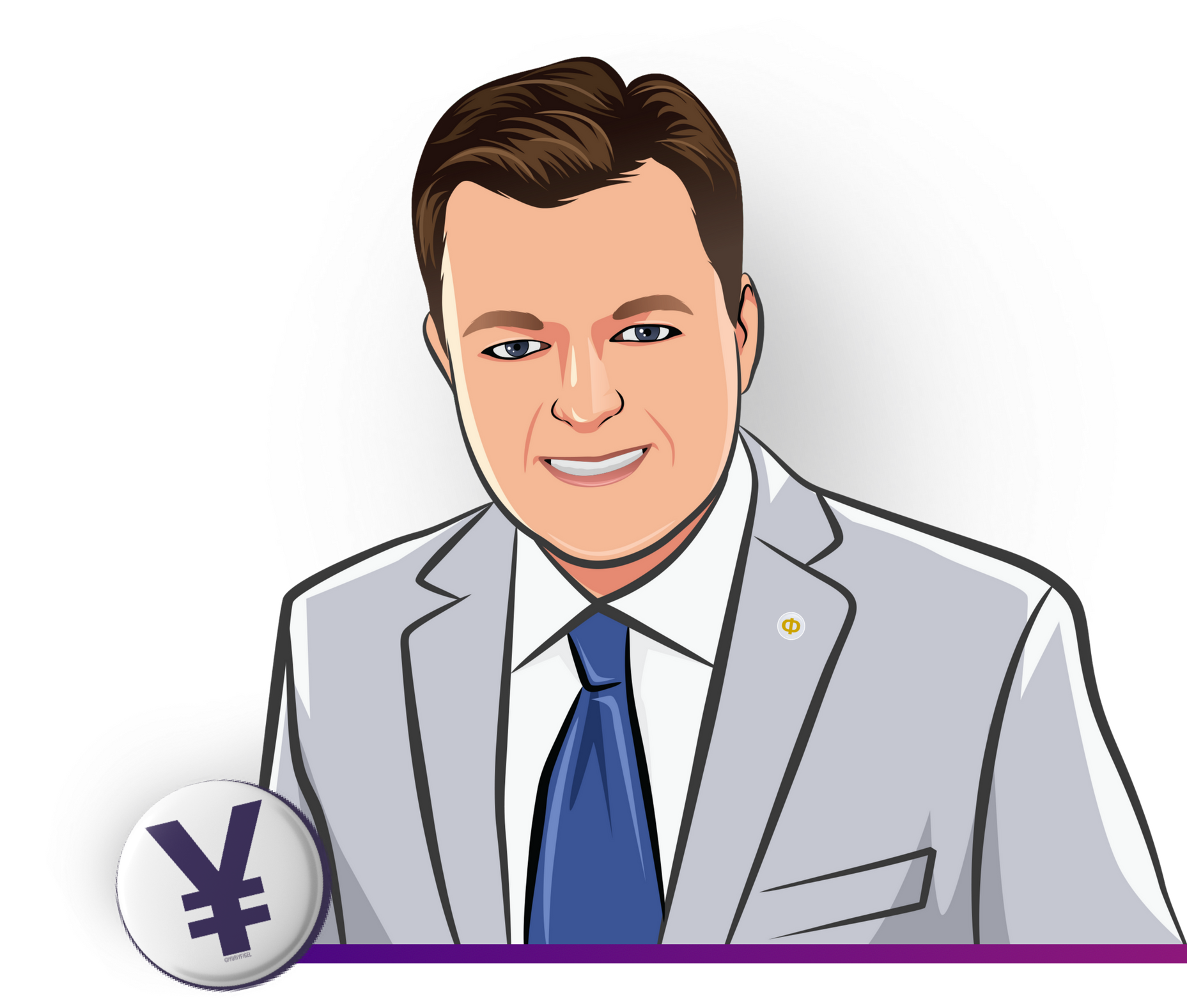